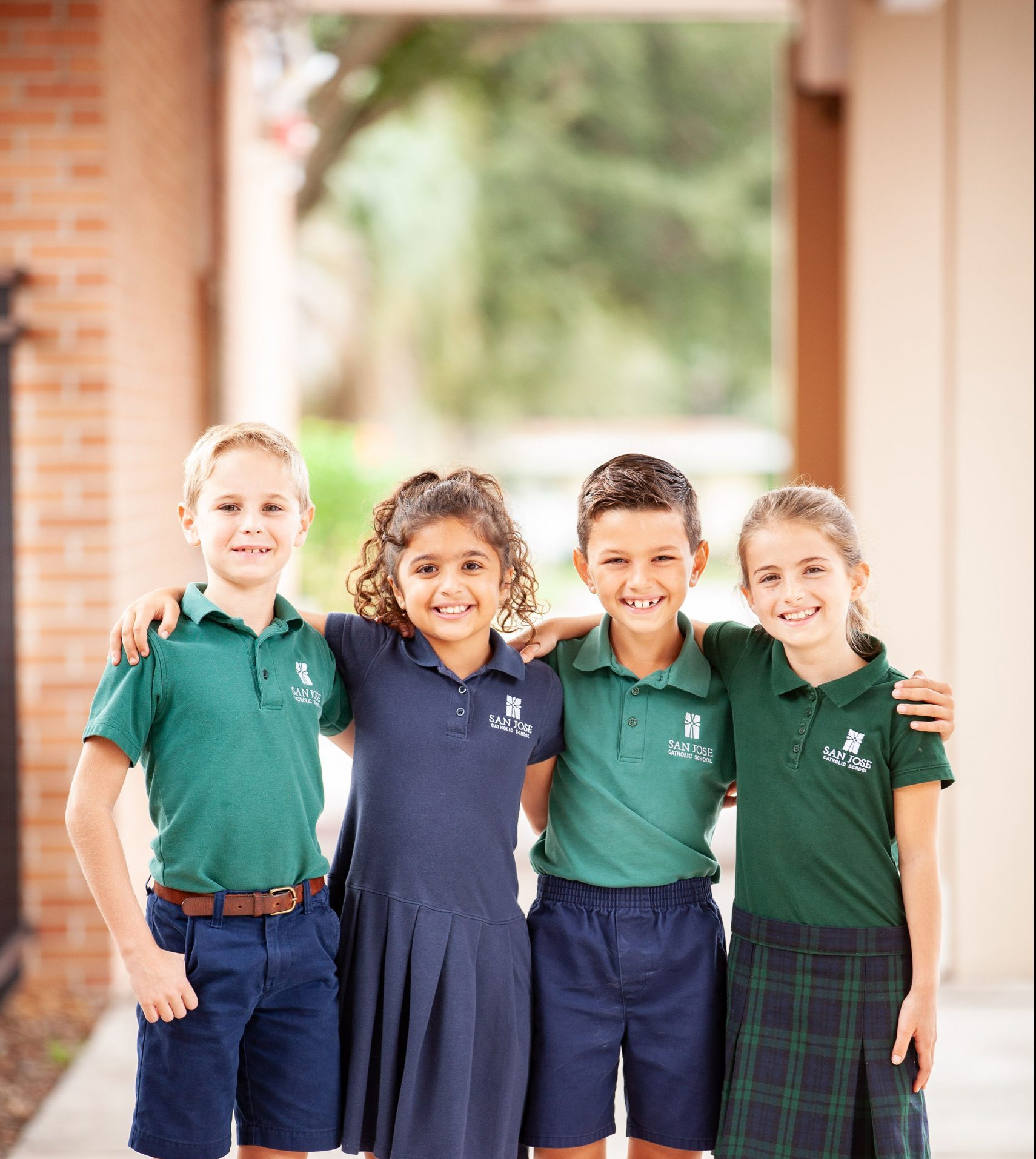 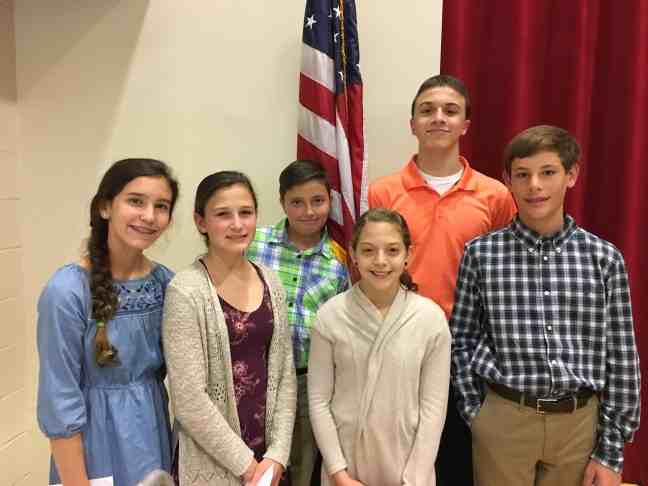 Brain Brawl is an academic competition in which Diocesan Grade School teams are pitted against one another. Teams consist of up to six players, only four of whom play at any given time. A moderator reads questions from a variety of subject areas that include humanities, mathematics, natural science, and social sciences. The Diocesan Grade School Brain Brawl Tournament is hosted by Bishop Kenny High School in November.

San Jose students competed in Brain Brawl, which is a diocesan-wide academic competition, similar to Jeopardy! This year’s team competed against 16 other schools and included Ryan S., Avyree S., Juliana N., Maddox F., Sean M. & Anna B. Brain Brawl is hosted by Bishop Kenny and showcases the academic knowledge of our students in a variety of subjects from math and science to literature and current events. These students put in many hours practicing and proudly represented San Jose. Congratulations to each of them on an awesome job!